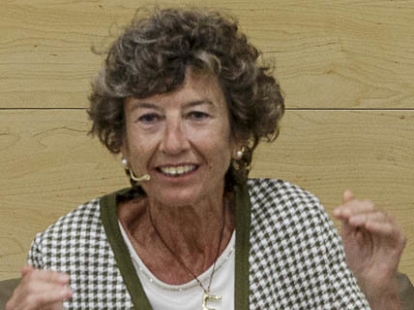 A member of one of the most prestigious ophthalmologist sagas in the world, Elena Barraquer fell in love with her grandfather and her father’s profession “because I saw them enjoying their work”. That was the seed of what would end up being a medical and solidarity vocation that knows no limits and has made her one of the most internationally renowned figures in the field of cooperation.

Elena Barraquer Compte (Barcelona, ​​​​May 30, 1954) is a Spanish ophthalmologist specialized in cataract surgery and cornea transplant. 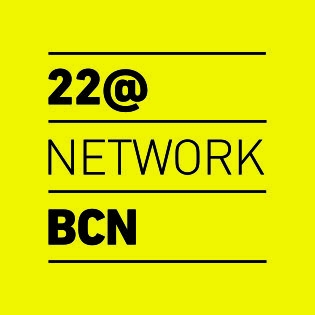 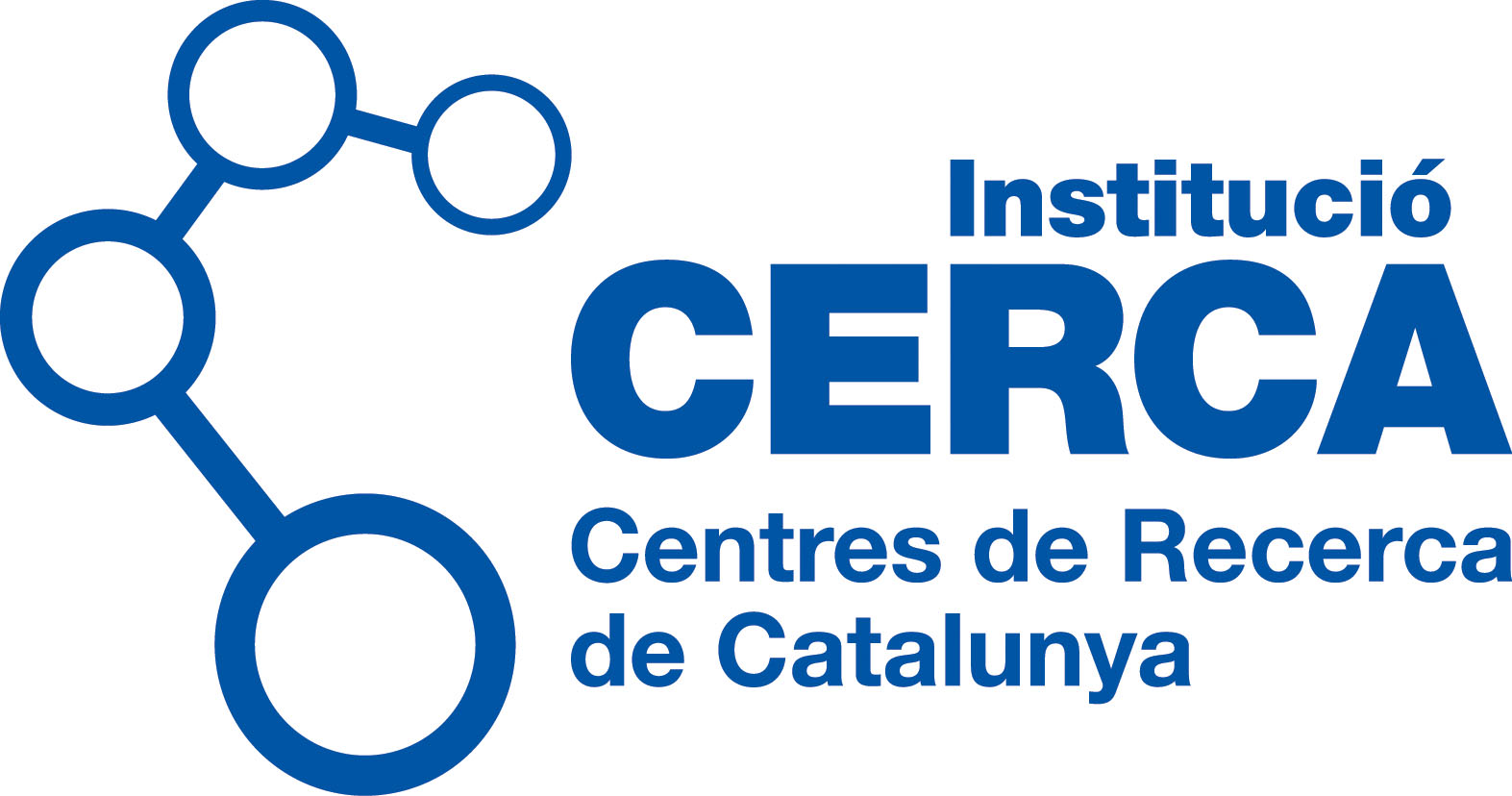 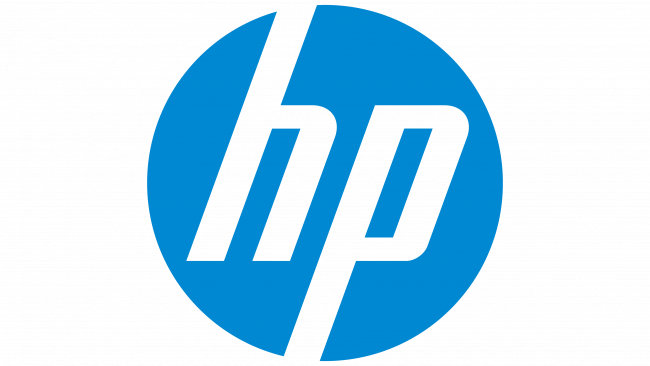 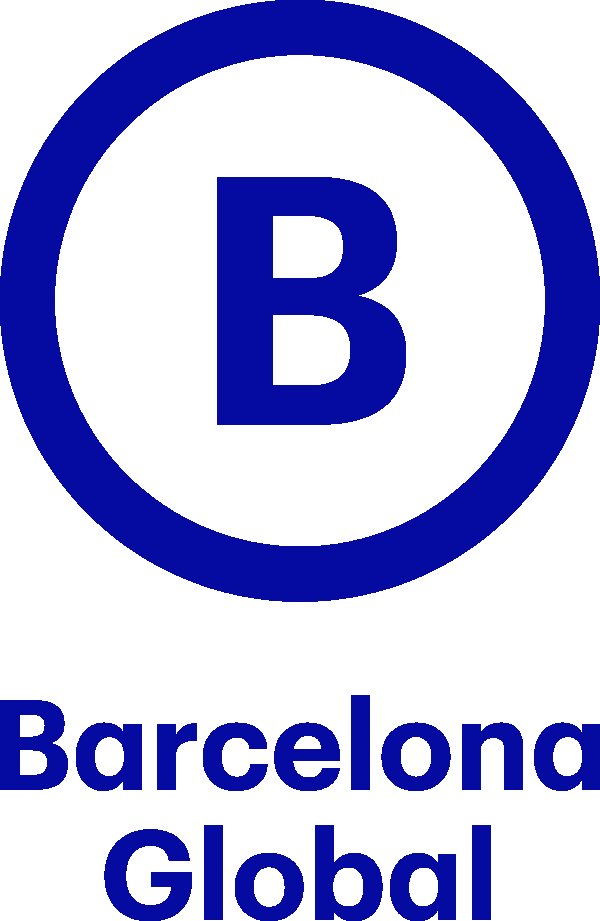 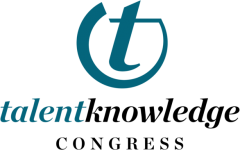